Have one to sell? Sell Here

2) M7W built-in Android 6.0 system, it's compatible with more applications, such as Youtube, Google play store and so on. 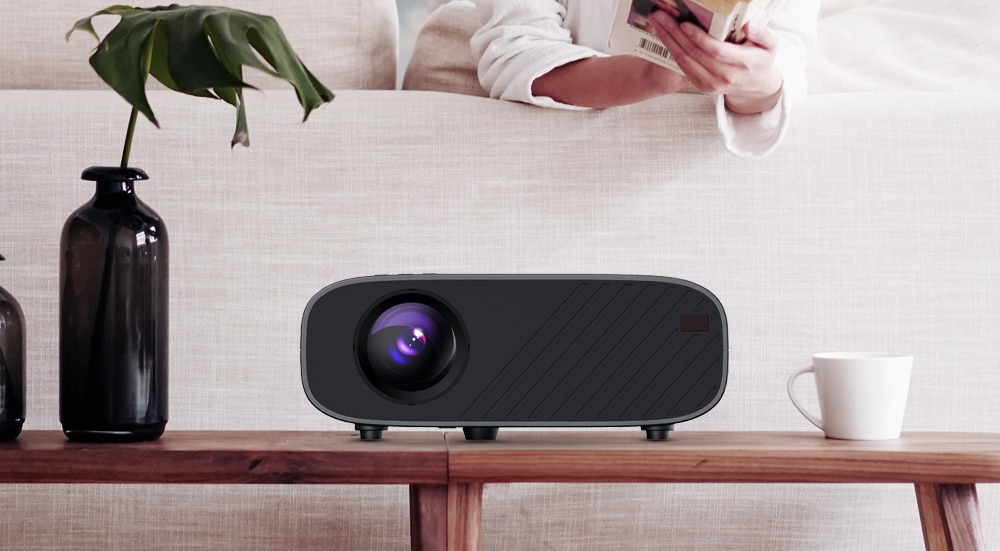 It's compatible with more applications, such as Youtube, Google play store and so on. 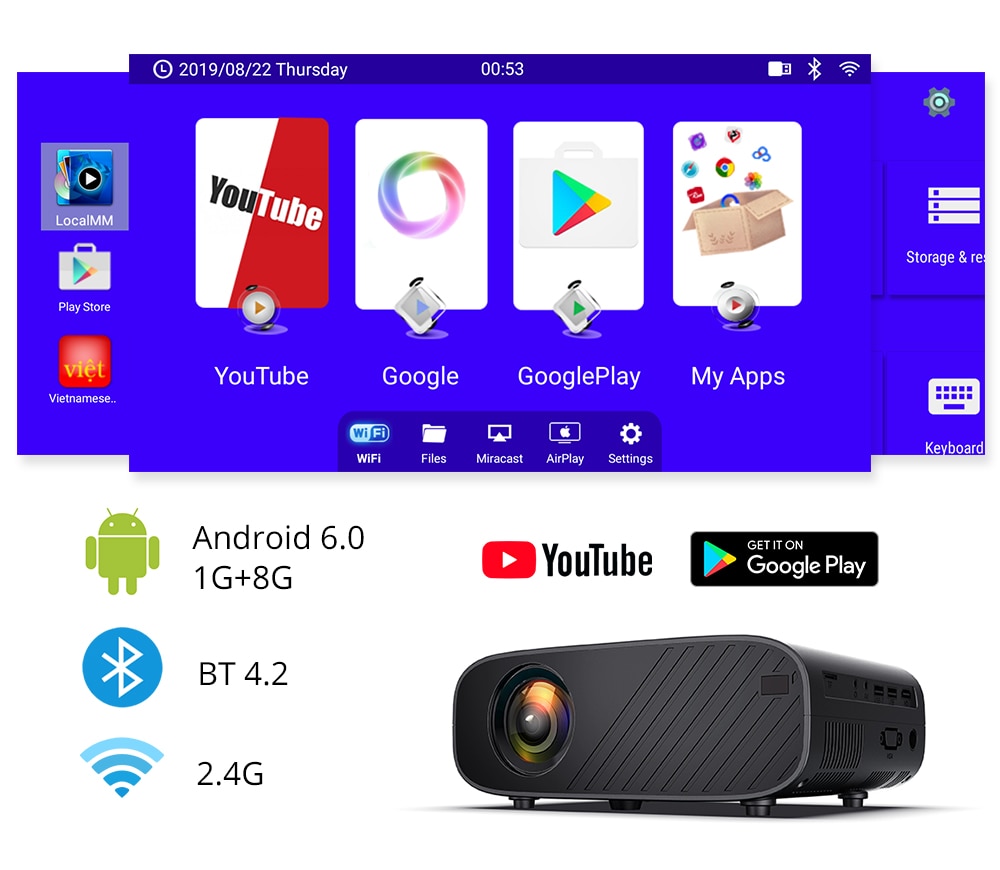 Connect to a computer through the HDMI cable or VGA cable, even your projector set in the fixed distance, you can also use the display zoom to adjust the projection size(USB mode supports display zoom when you're playing videos or pictures.) 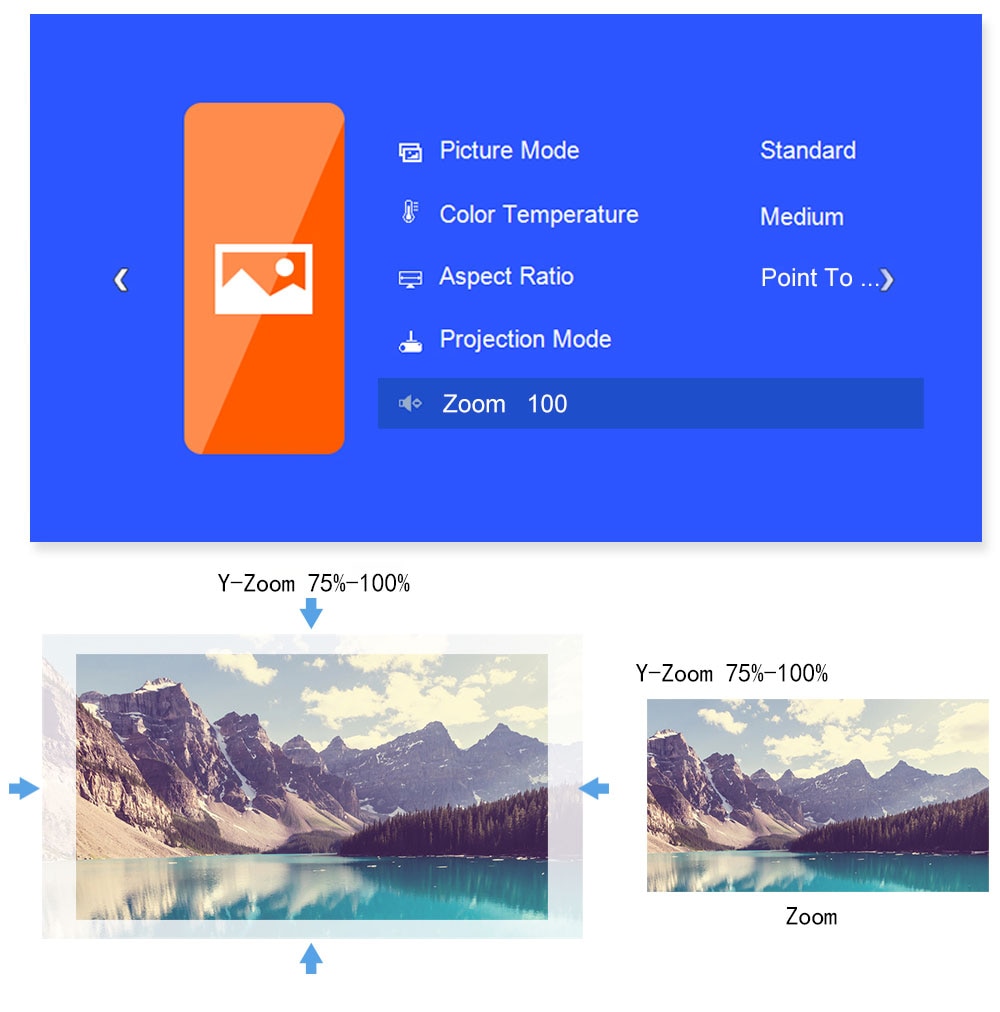 Image Color and brightness can be adjusted by your like 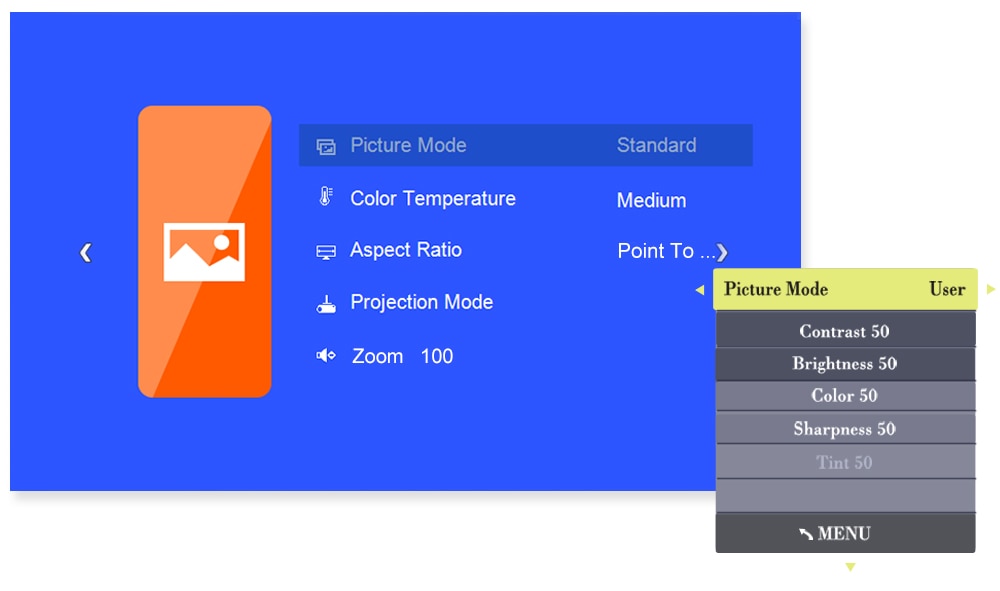 When connecting the projector to the laptop, you can choose "Point to Point" mode in the Aspect setting.
(Only for M7 and M7A, M7W doesn't support) 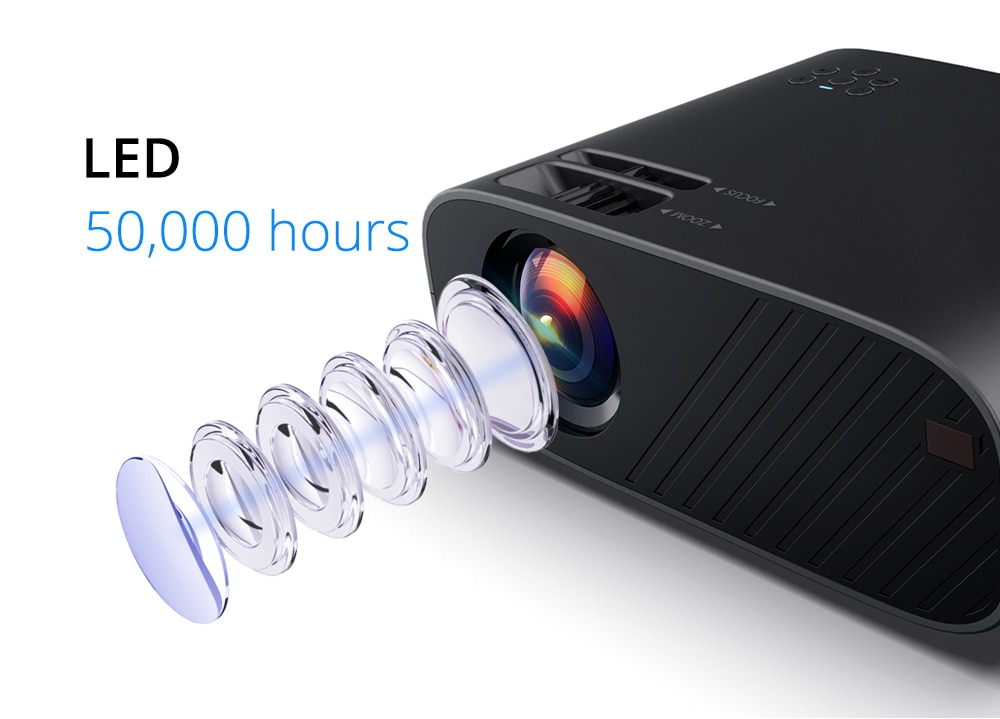 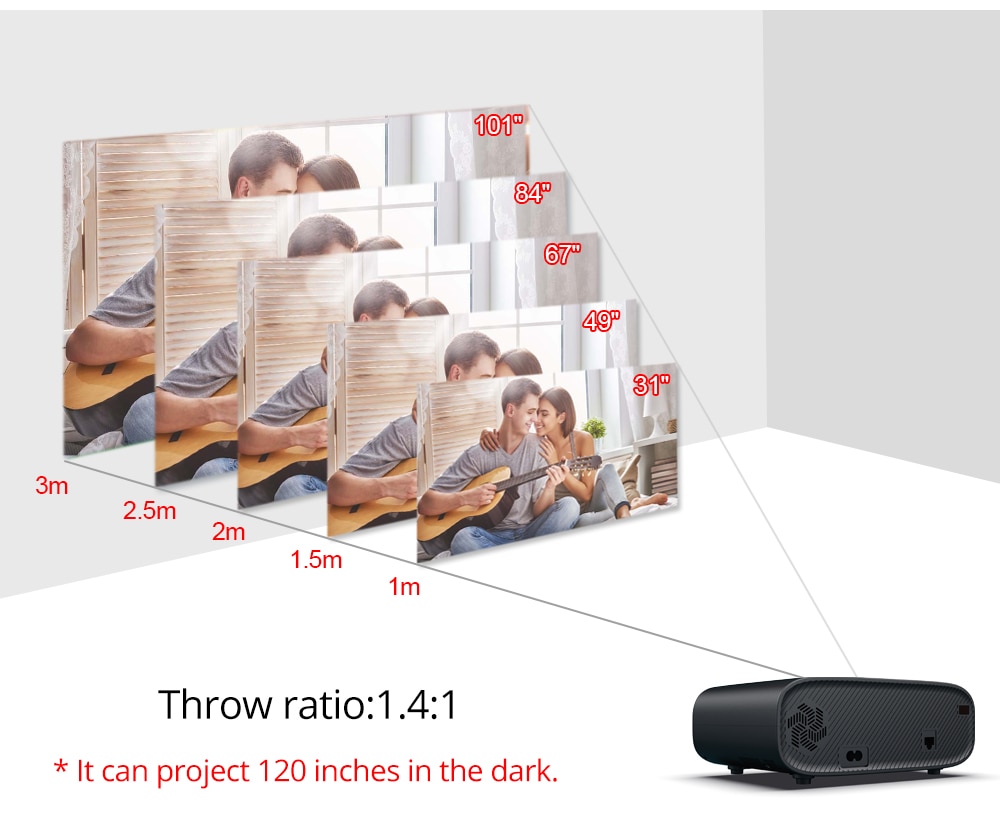 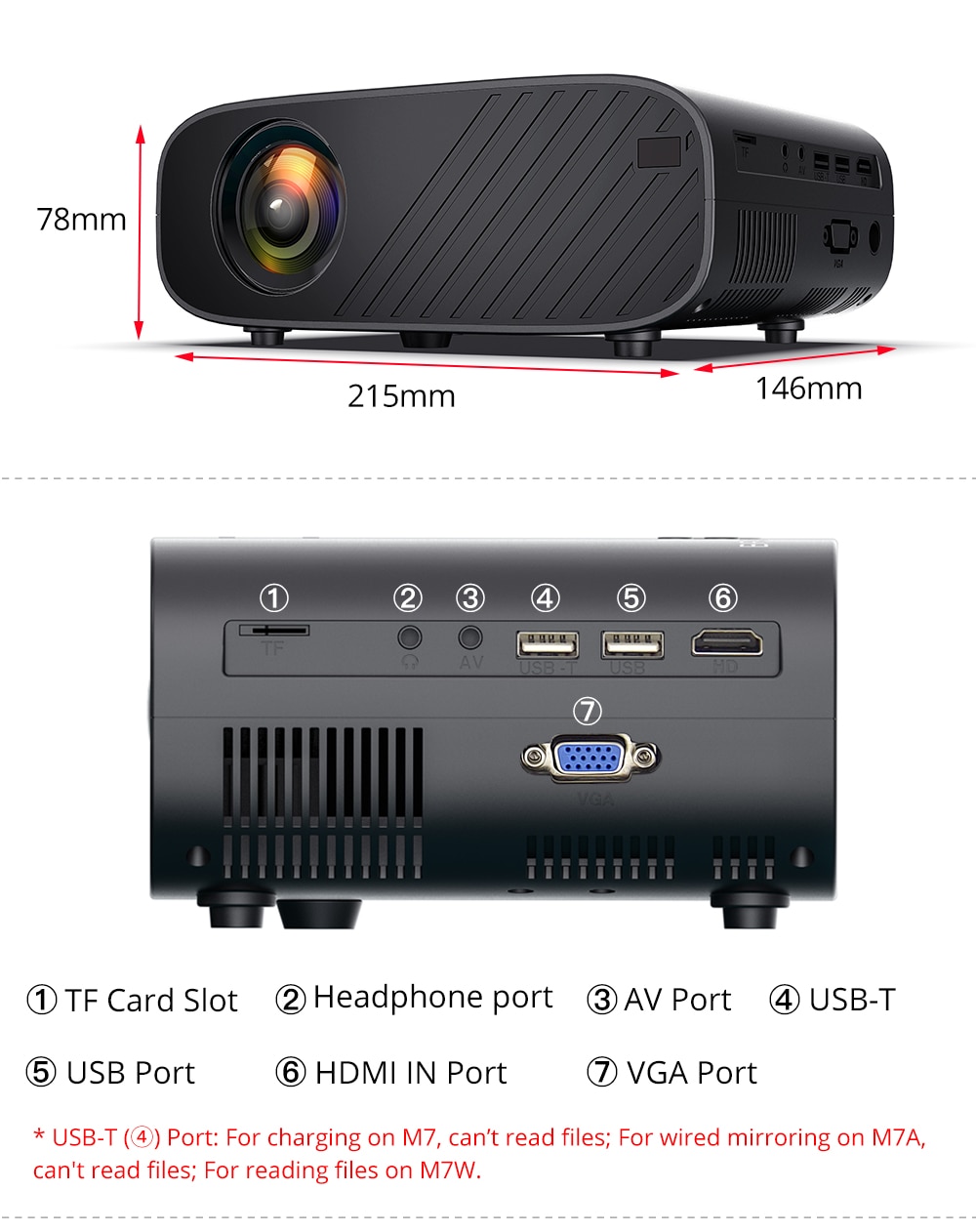 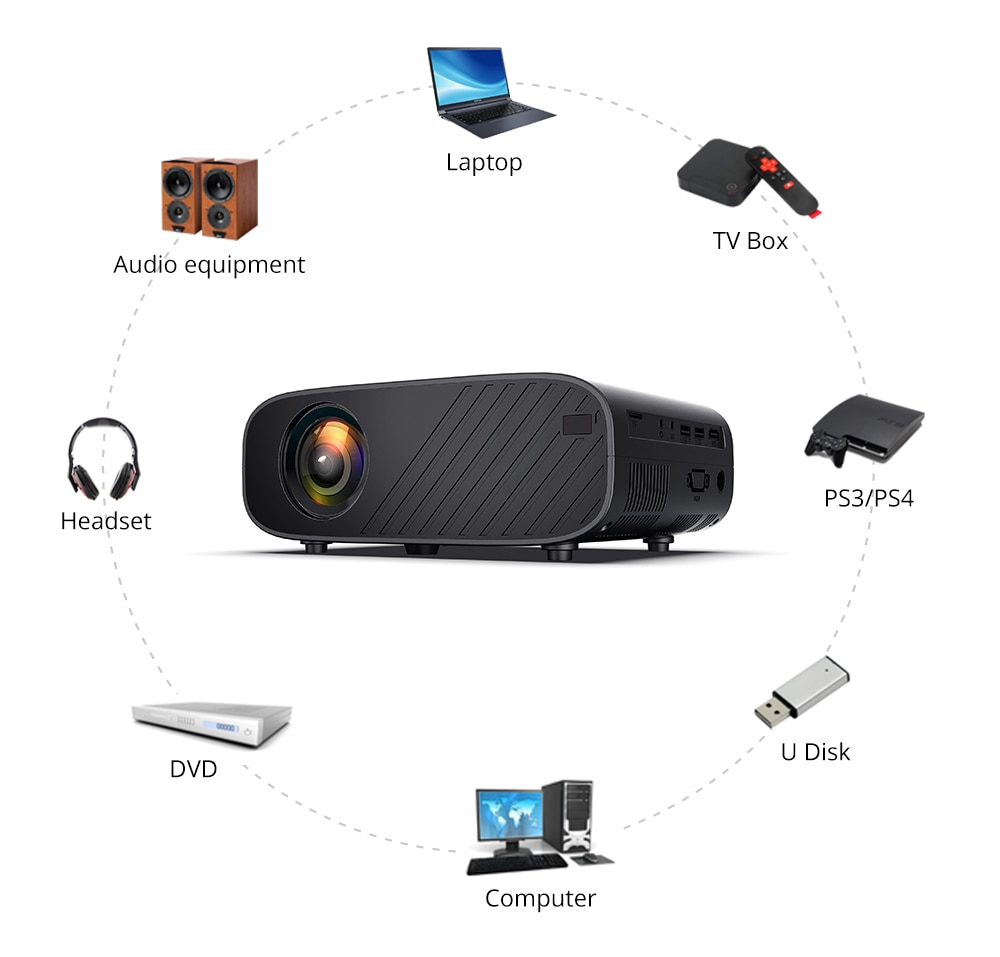 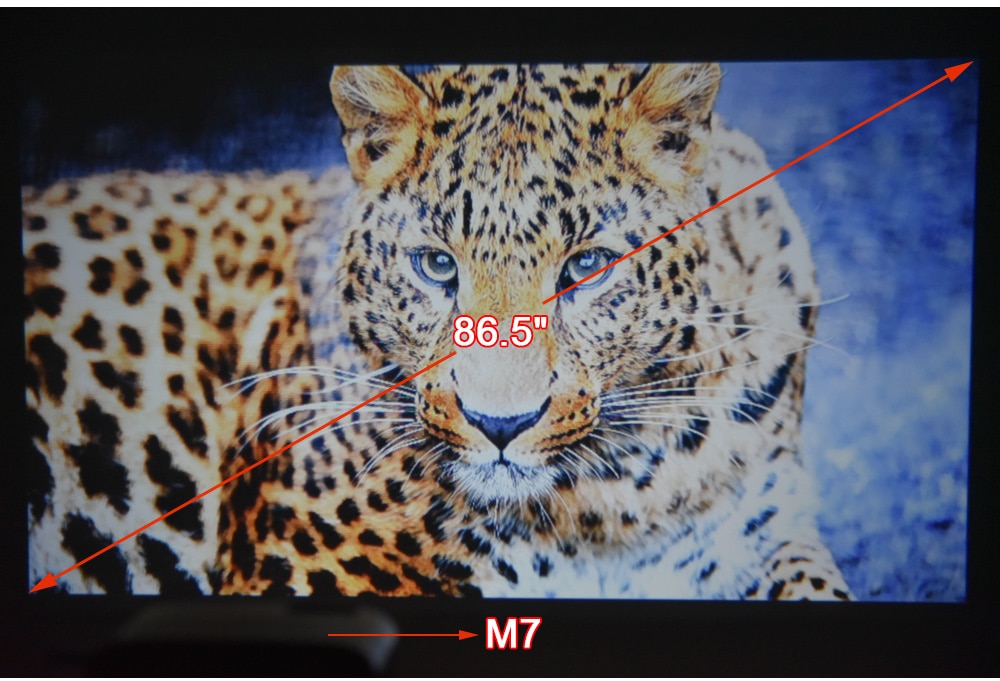 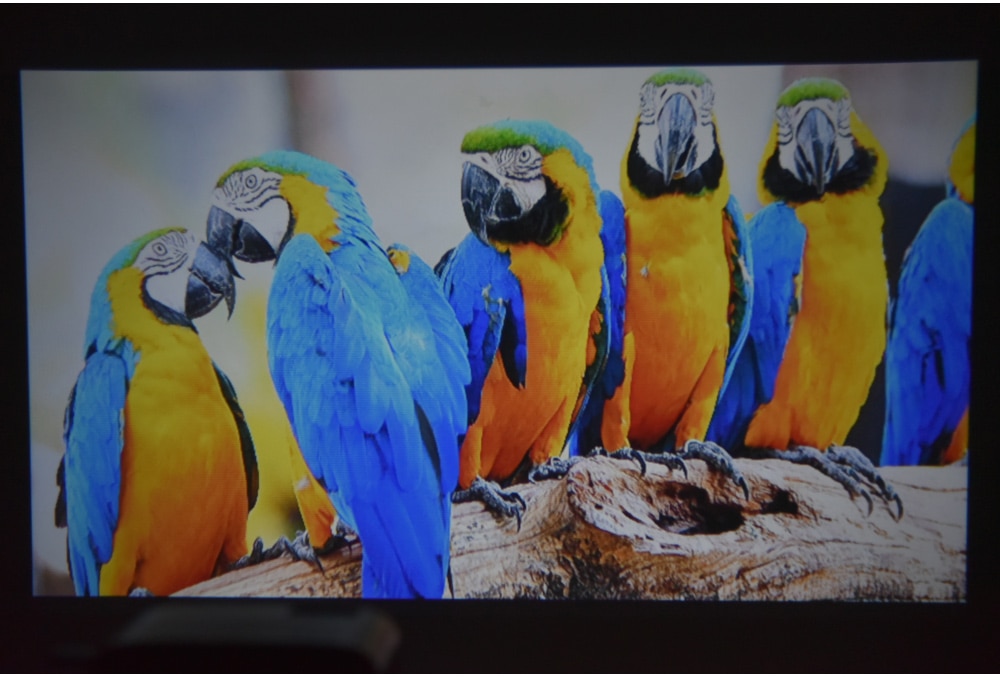 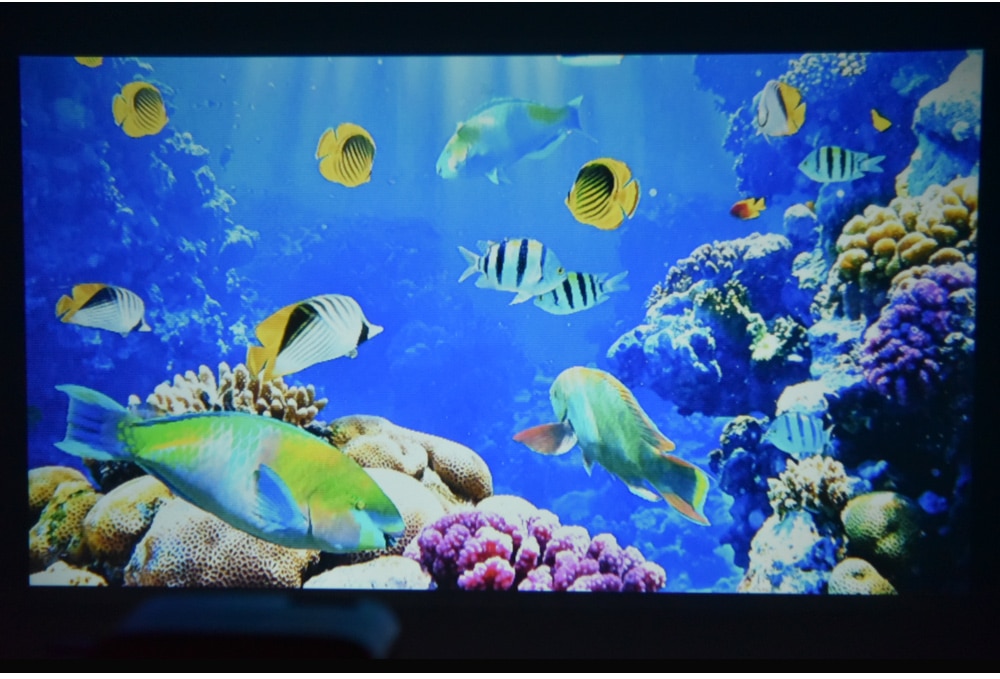 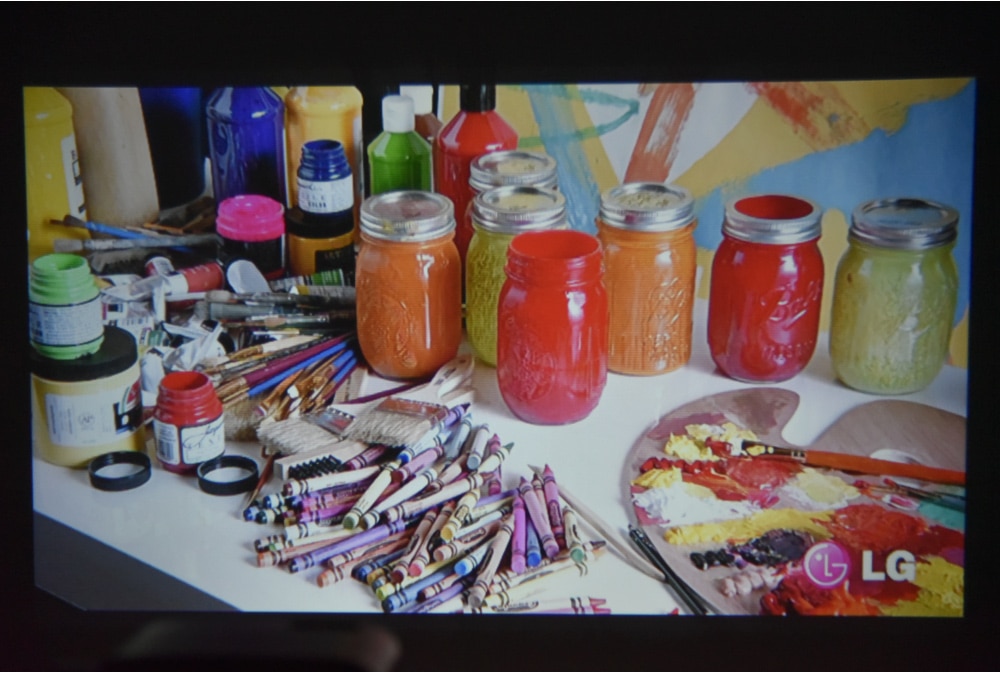 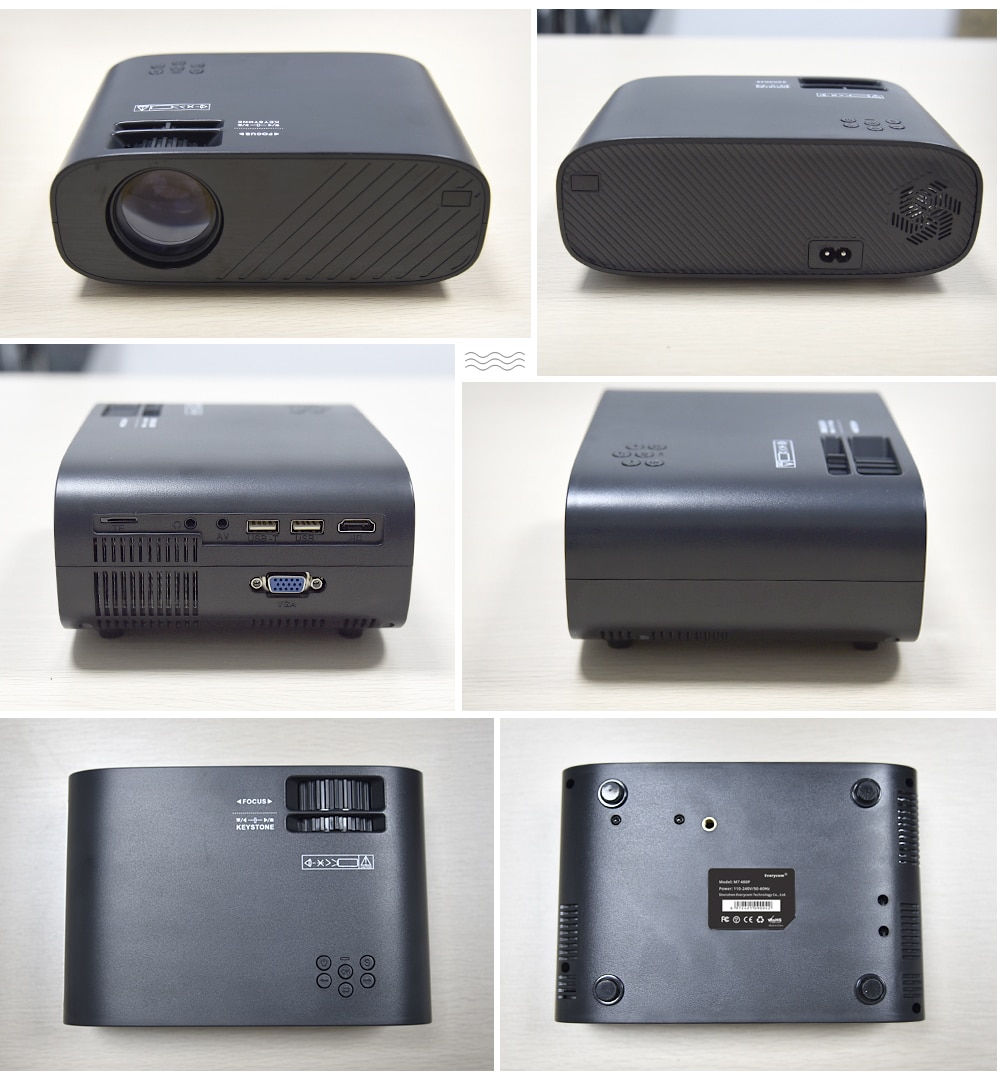 * We will send you the correct Plug or Plug Adapter that is suitable for your country.